The Best Prime Day 2020 Deals (so Far) Amazon loves rolling out early Prime Day deals and teasing exclusive offers to get Prime members excited to shop. Below are the offers we know of so far. Also, something new this year is that Amazon is offering a special discount for shopping with small businesses. 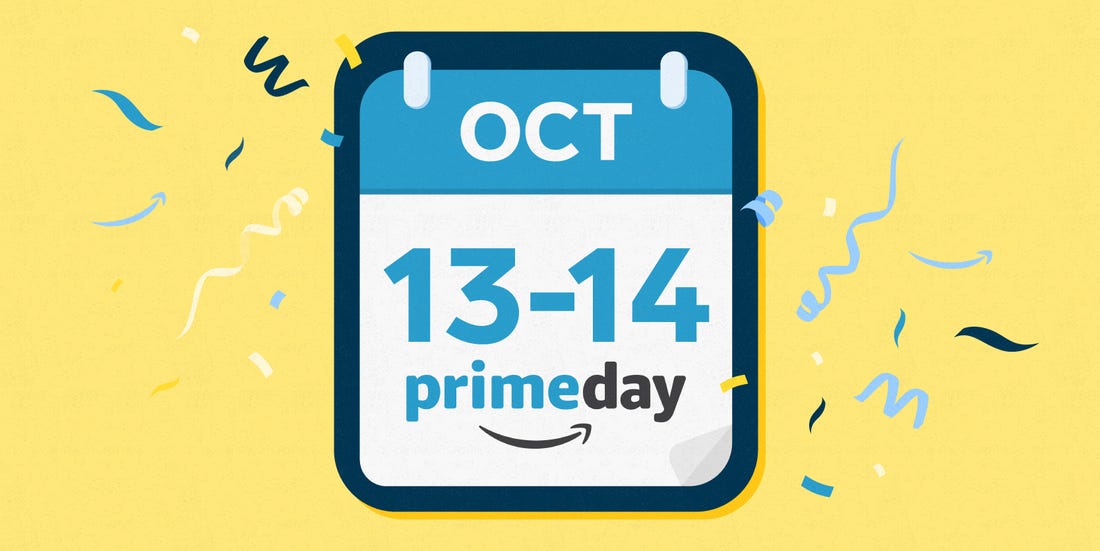 Amazon also incentivizes early shopping by rewarding people who make certain purchases. For 2020 Prime Day, below are the current offers.

Alexa owners get their own exclusive deals and early access to Prime Day offers. Just say, “Alexa, what are my Prime Day deals?”

Bonus: New Prime members who sign up for Prime using an Echo device will get a $5 Amazon credit. Say, “Alexa, sign me up for Prime,” to score this deal.

During Prime Day, you can sign up to get Amazon Music Unlimited for 99 cents for four months. This regularly costs $7.99 per month for Prime Members and $9.99 per month for non-Prime members.

New Kindle Unlimited subscribers get 50% off a six-month membership.

This Prime Day, first-time Amazon Fresh users get $15 off grocery orders over $50. 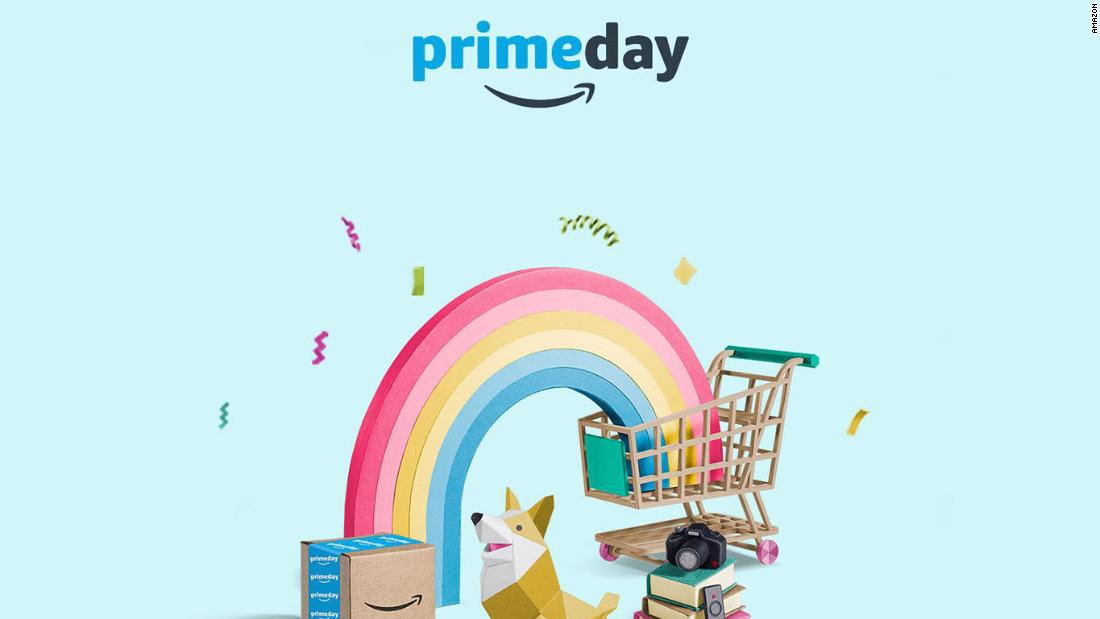 What Other Prime Day Deals Do We Expect?

Predicting Prime Day deals isn’t an easy task, but we can safely assume that Amazon will slash prices on its own devices and brands, such as Echo, Alexa, Kindles, Fire tablets, Amazon Newsstand and Prime Video Channels. We also wouldn’t be surprised to see sales on the Cloud Cam and Blink.

Also, given the delay in Prime Day and need to break through an expected cluttered sales season in October, Amazon might launch brand-new products. TBD!

Certain categories consistently see discounts during Prime Day. So with that in mind, below are the items we’re placing bargain bets on:

What are you looking forward to getting on Amazon’s Prime Day?

Got these new running shoes from @newbalance from

I saw this tiktok the other day from @onestopchop_

Another successful pool day for the books! The kid

Hailey had senior pictures this past week.. let th

These @famolare1969 sandals are making me so happy

Over the weekend the kids painted these sugar cook